I commenced learning Kinesiology in 2003 and formalised my qualification in 2014 gaining my Advanced Diploma in Kinesiology.

The Kinesiology I have been taught is referred to as Energetic Kinesiology.  This therapy enables me to focus on wherever you are feeling or experiencing stress in your life.  The stress can be physical (eg. pain or lack of strength), mental (eg. anxiety or work/study stress), or emotional (eg. experiencing a significant loss).

In addition to my Kinesiology qualifications I also have Post Graduate Certificate in Preventive Medicine as an extension to my Bachelor of Applied Science – Nursing qualification.

I have also been lucky enough to raise three children to adulthood.  One of my sons was diagnosed at 6 yr with profound dyslexia, verbal dyspraxia and autistic tendencies.  Because the word “tendencies” was used, we were not entitled to any assistance with managing his schooling through “the system” and to add to that we were living in remote West Australia where the services were effectively non-existent. In studying autism (it was still rare at that time), I quickly realised how impactful the autism was on his and our lives and endeavoured to get the “tendencies” label removed to bring in help where he might need it.  The change in his diagnosis didn’t happen until he was 21yr and living independently in Victoria!

This son was able to read individual letters and numbers as a 2-year-old.  At the end of Year 1 as a 6-year-old, he only had 1/3 of the expected 100 sight words by the end of Year 1.  He was unable to comprehend phonics and blends to read the written word yet in one assessment achieved a score that put him on the 99.8 percentile for problem solving skills.  In other words, only 0.2 of the world did better than him in problem solving.

We were fortunate to access an in-home 12-month program from the US that included minor dietary changes, few supplements and kinesiology.  We commenced the program in the break between him finishing Year 1 and starting Year 2.  Within several weeks, he was no longer dyslexic, his verbal dyspraxia was only evident to me when he was tired and his autistic behaviour was more manageable and most people now, know he’s quirky but don’t consider him autistic.  This taught me to never limit the potential for things to improve!  He now has a tertiary English qualification as a Professional Screen Writer and lives independently 1,000s of km from his childhood home.

My nursing experience has been in both the hospital environment and community over more than 30yr.  This work history has given me a very clear understanding of the lifestyle diseases that dominate the health system and how Kinesiology can assist the motivated individual to take control of their health in conjunction with mainstream health providers.  Kinesiology will support the end goal that your GP or Specialist is working towards. 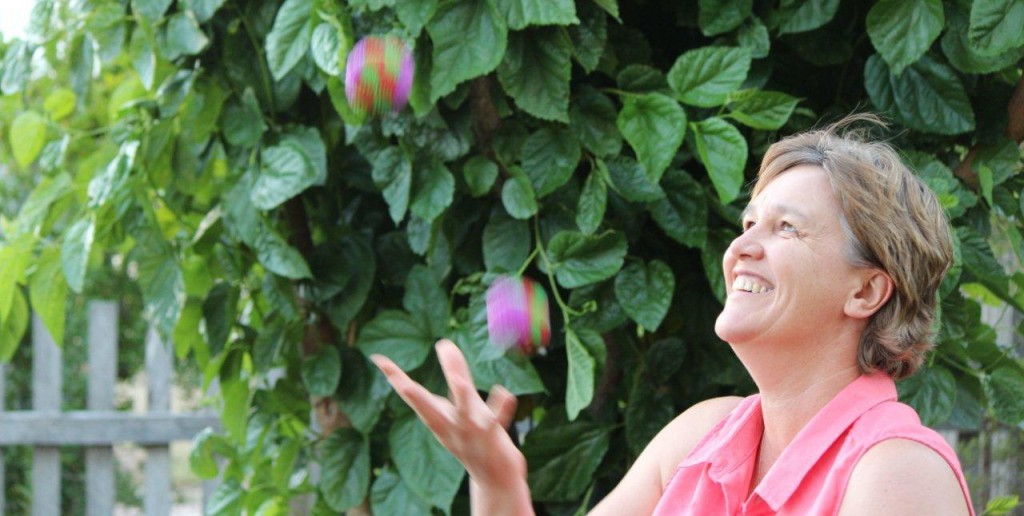